Farmers Union Service Association (FUSA), Ltd. was incorporated in September 1938 for the purpose of securing and marketing insurance products to Farmers Union members and residents of North Dakota. The association is a wholly owned subsidiary of Farmers Educational and Cooperative Union of America, North Dakota Division (the parent). 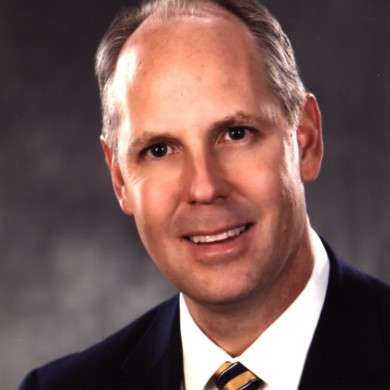 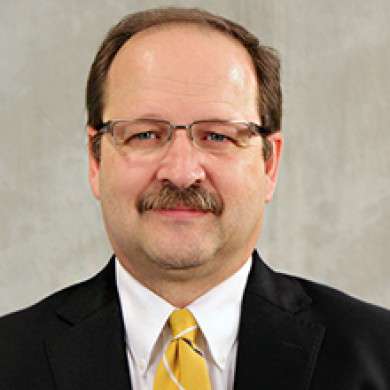 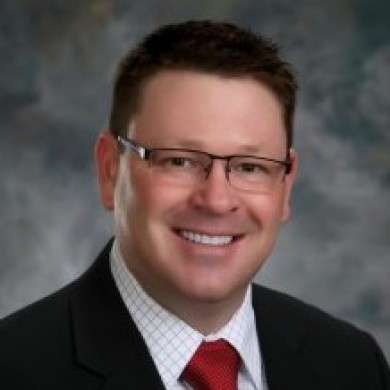 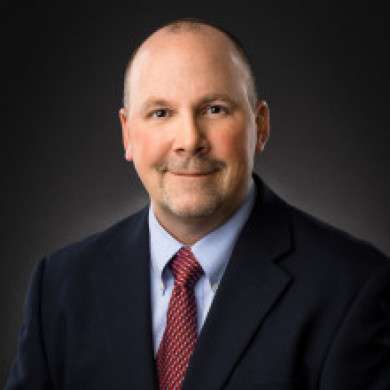 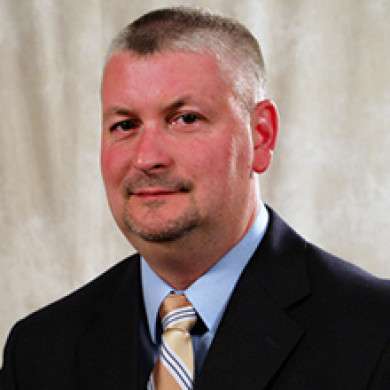 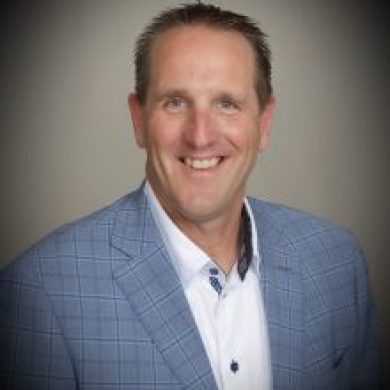 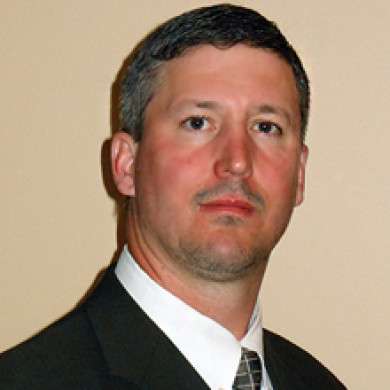 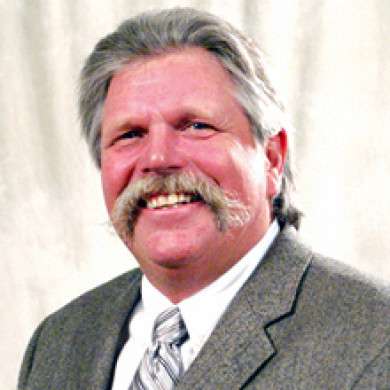 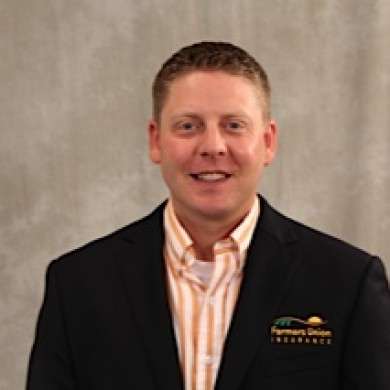 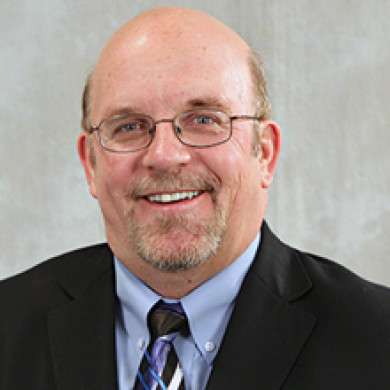 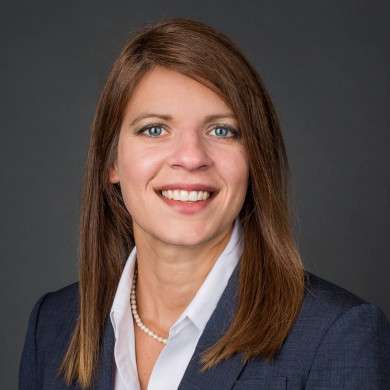 Farmers Union Insurance is committed to building stronger communities through the development and training of agents and employees, so as to deliver quality products and services at a profit level adequate to maintain a solid financial base.